Behold the majesty of my website – jamesballardie.com – a spectacular audio-visual showcase for my work as a producer, director and TV presenter dished up in an endearing yet nonetheless professional manner.

“Entertaining and infuriating in equal measure,” was how in 2007 the Guardian reviewed my first ever documentary Mischief: Is It Cos I Is Black? for BBC Three. It’s a sentiment I have honed and crafted in to a zen-like philosophy flowing through all my subsequent work. You might have seen it in action more recently in films like BBC Four’s K-Pop Idols: Inside The Hit Factory and Flat Pack Pop: Sweden’s Music Miracle, or in my stints as roving reporter on BBC Two’s annual Glastonbury Festival coverage.

When I’m not on TV I’m often found in a darkened edit suite surrounded by empty fried chicken boxes – hacking apart footage like a bloodthirsty sacrifice to the gods of specialist factual. I’d been pointing TV cameras at other people for well over a decade before someone thought it’d be a good idea to point one at me – developing, producing and directing some of the most obtuse formats that the raw economics of show business will allow. You can witness my deft narratives on series like ‘1971: The Year That Music Changed Everything’ for Apple TV+ and Hansa Studios: By The Wall 1976-90 for Sky Arts. For a full list of credits, check out my Talent Manager profile.

Whether opining as a rent-a-gob on C4 News and Richard Bacon’s BBC 5Live Show, pontificating in print for BBC News, Metro and Lonely Planet, vigorously vlogging for Channel 4, or just preaching about pork as host of The Aporkalypse Podcast – what you see of me in the media is a reasonably accurate portrayal of the real James Ballardie but with all the umms and ahhs and awkward silences cut out to imply I am more of an erudite raconteur than is actually the case.

I’m always on the look out for new projects so if you’re in need of a nascent broadcasting titan then don’t hesitate to drop me a line using the Contact Form below. And don’t forget to subscribe to regular updates on my adventures by following me on Facebook, Twitter and Instagram. 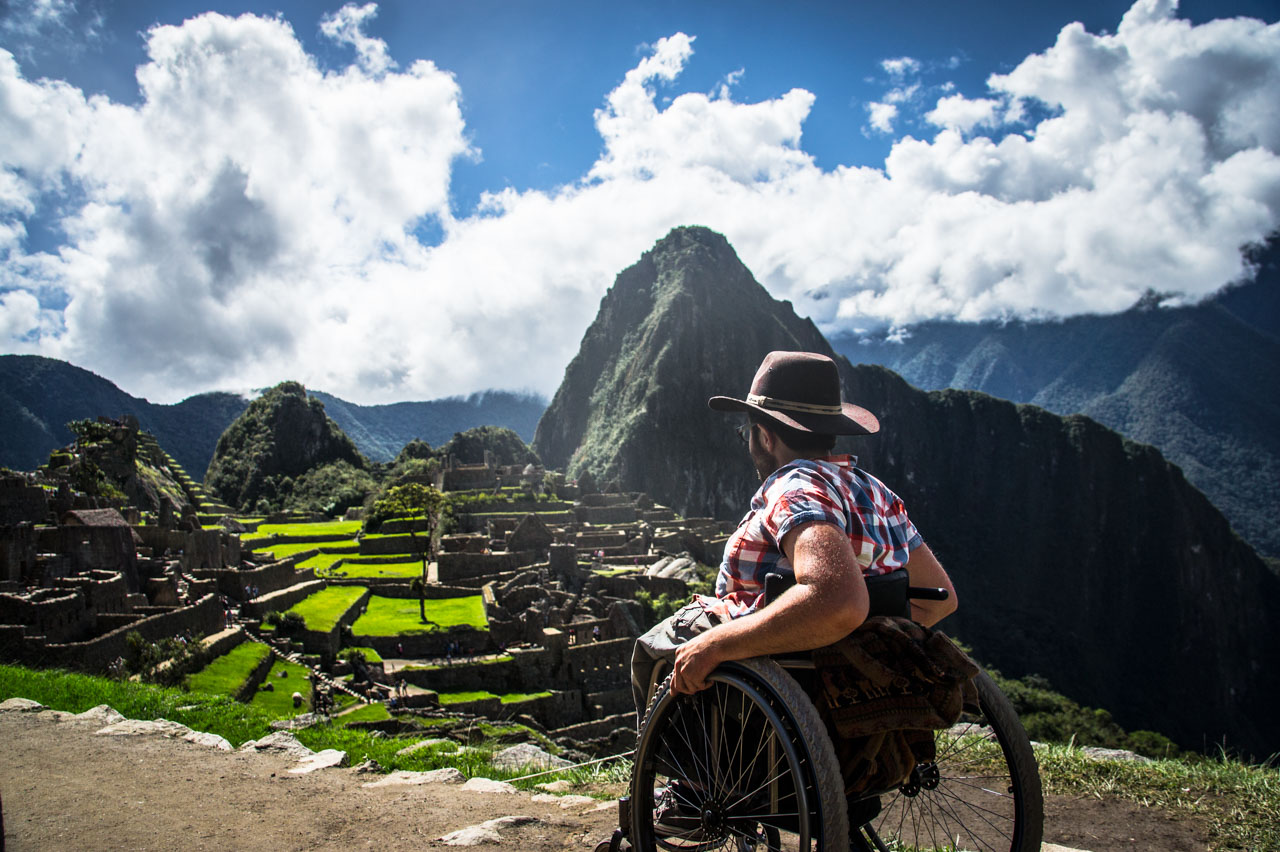 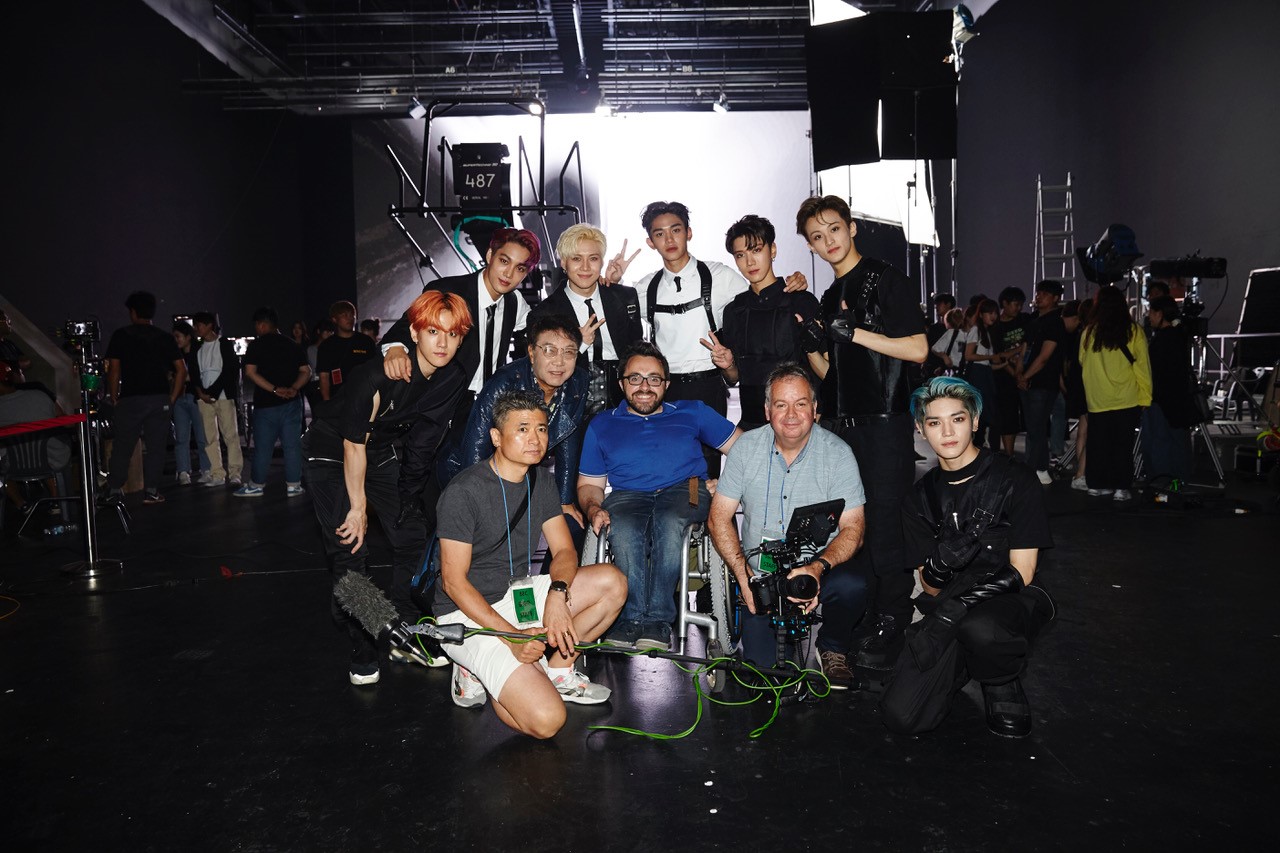 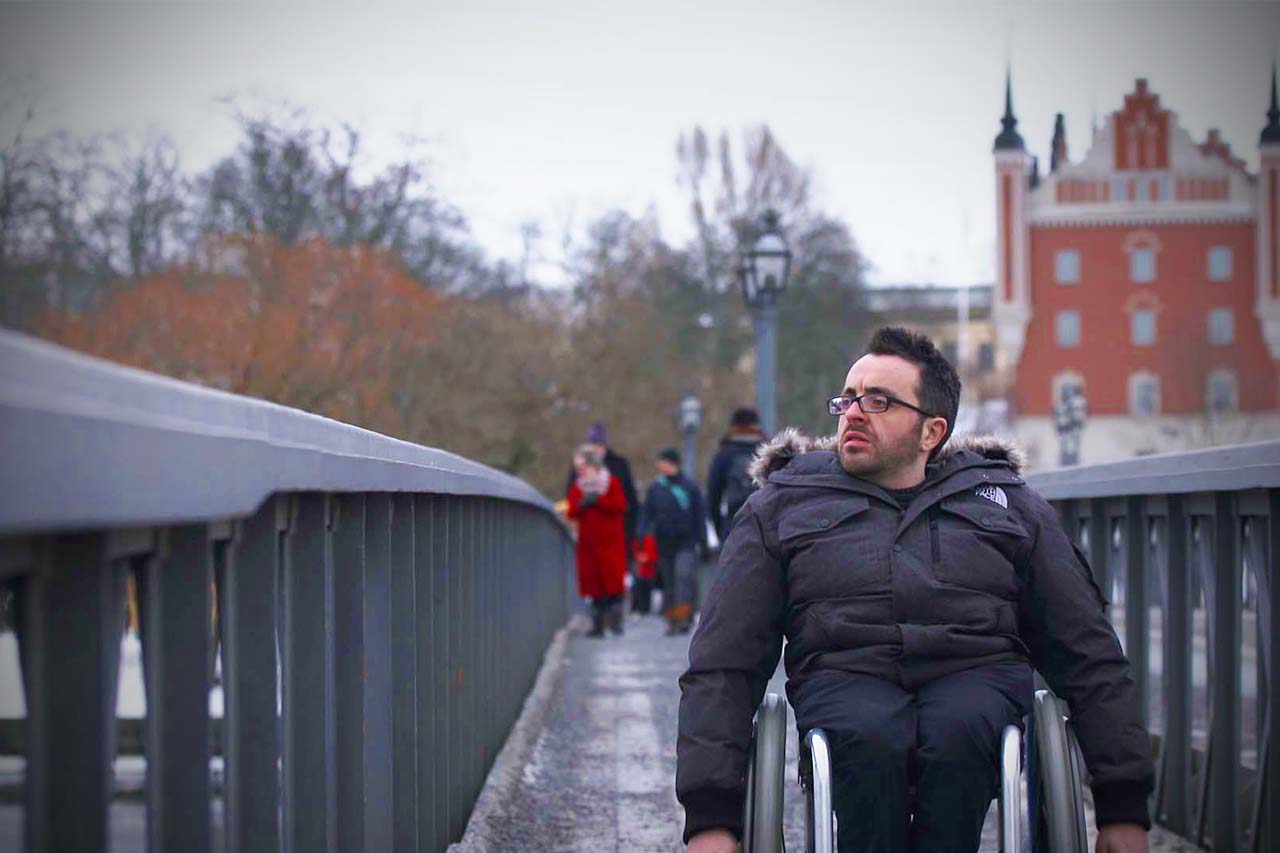 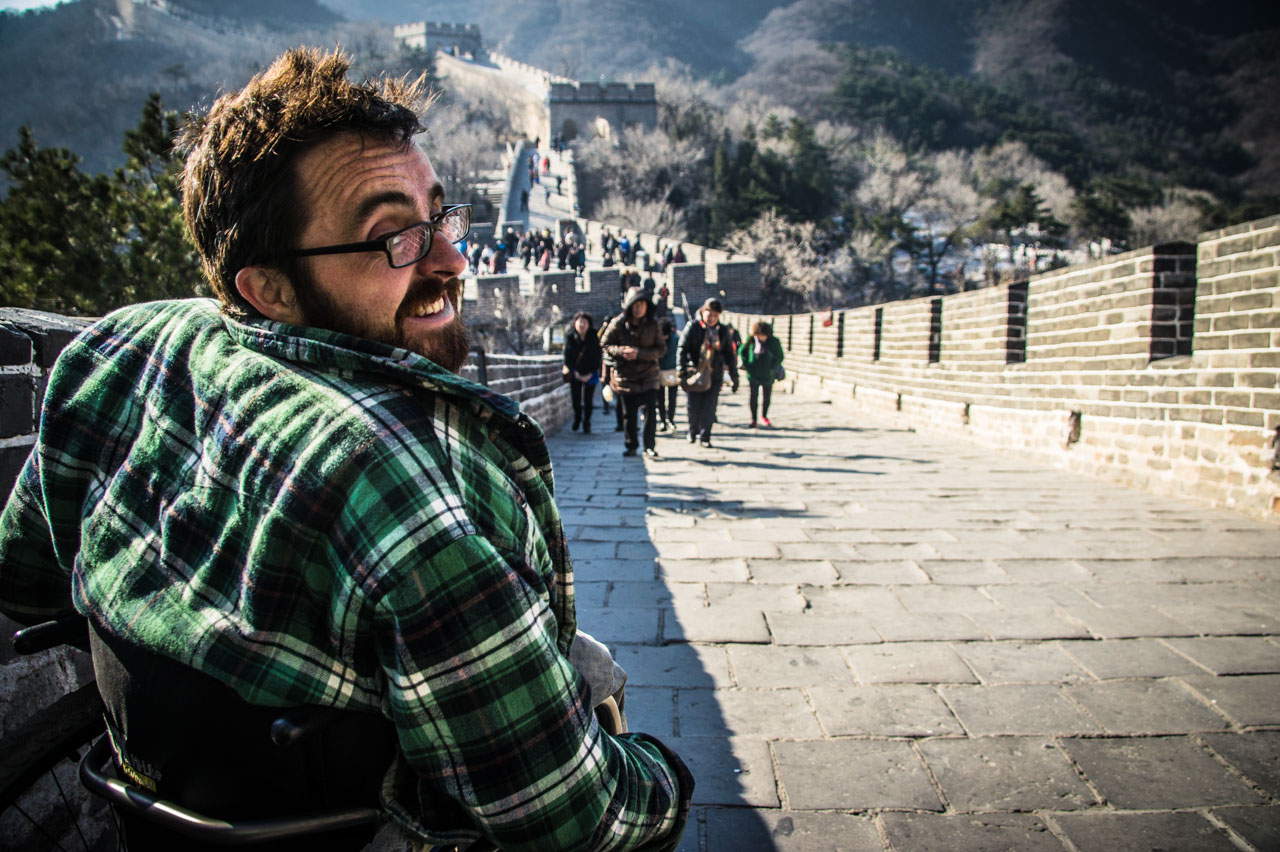 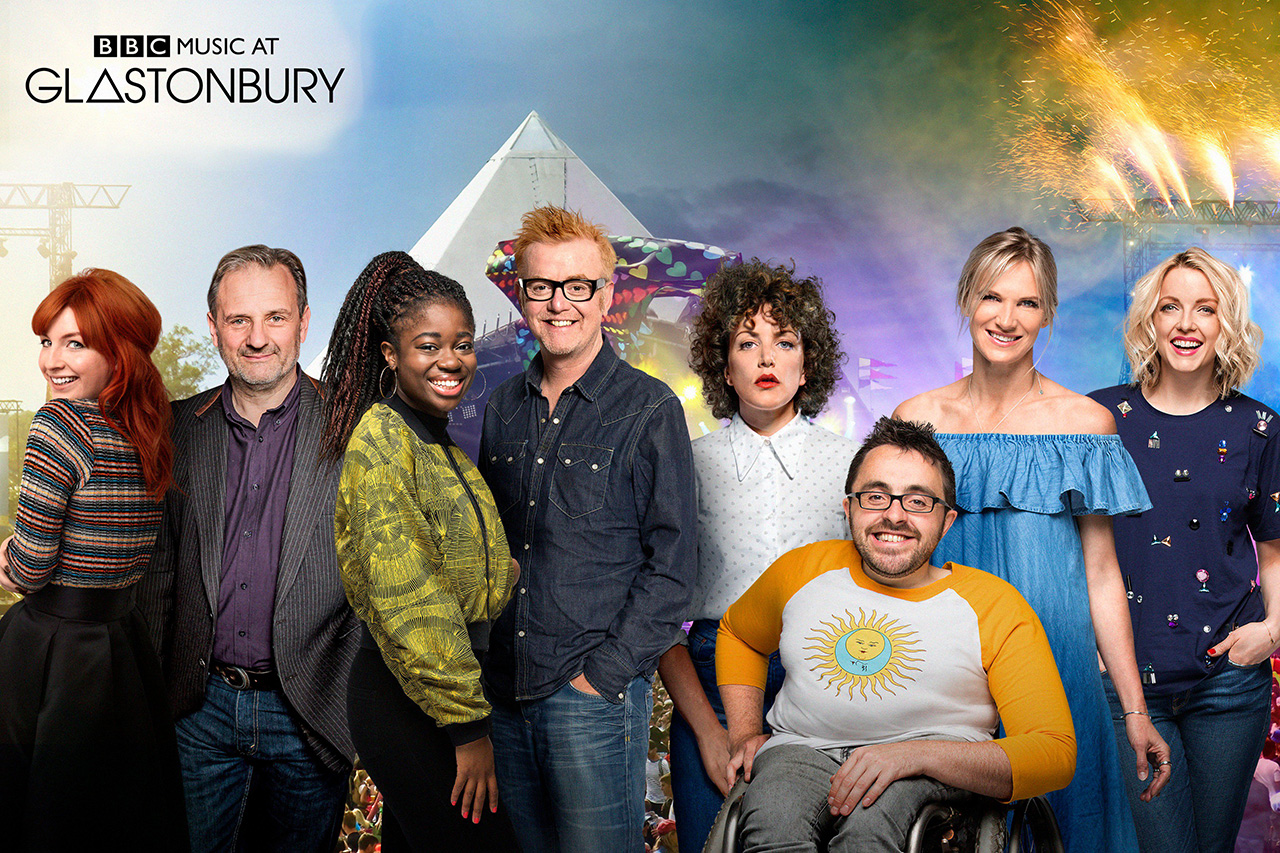